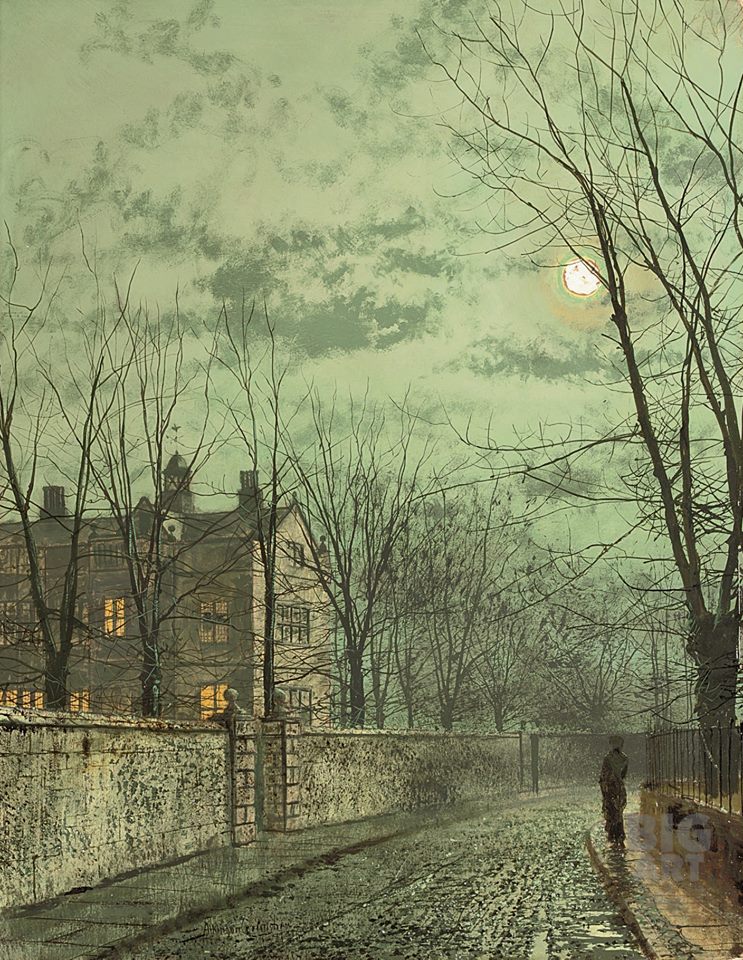 As we move through the spring season, things are starting to look at least a little bit brighter than the symbolic picture above would suggest! There is no certainty yet when we shall be able to recommence live activities, but it will be not before 17th May when the Government announces the next level of release from restrictions. Depending on what we learn then, it may be possible for us to start off with limited rehearsals soon after that date. But if the restrictions remain too prohibitive then we may have to wait until the following announcement which is due on 21st June. At this time, it is suggested that the Government may lift ALL restrictions and we could then resume in late June.
We do have a tentative booking to play an outdoor performance on 25th July in Southend, but that is still pending confirmation. We have also been invited again to play at the Tenterden Folk Festival in Kent on Sunday 3rd October and we are more hopeful of that one going ahead. This would be our seventh year at Tenterden.
Naturally, after a year and three months “off”, we will need to get some rehearsals in before we can start doing live performances – but that won’t take long once we get the green light. So, it’s fingers crossed for some good news very soon. meanwhile, I wish you all well and look forward to seeing you sooner rather than later!